A stroke occurs when a clot in a major vessel blocks the flow of blood and oxygen to the brain, causing instant death of brain tissue. Stroke is often characterised by a patient’s sudden impairment of consciousness, inability to move one side of the body and limitation in speech. The centre of the brain injury is called the necrotic core (dead brain tissue), and the larger surrounding brain injury is known as the penumbra (meaning shadow around the core). The necrotic core is dead brain tissue which is unsalvageable, but the penumbra is part of the brain deprived of oxygen which can be recovered if the patient is treated quickly.

Current standard therapy relies on early intervention following stroke onset to restore blood flow to the brain by either chemically dissolving or physically removing the clot. Intravenous thrombolytic therapy (IVT) in the form of recombinant tissue plasminogen activator (alteplase or tenecteplase; rt-PA) can be administered within 4.5 hours, aiming to dissolve the clot within the brain artery. This therapy is usually combined with endovascular thrombectomy (EVT) which aims to mechanically remove the clot and is ideally performed within 24 hours of the stroke. Brain imaging, using a computed tomography (CT) scan, is performed upon hospital admission for patients displaying symptoms of stroke, and physicians assess the loss of neurological functions using the modified Rankin Scale (mRS), a scoring of severity of disability.

The location of the brain clot determines whether a stroke patient is eligible for the combined therapy thrombolysis (IVT) and thrombectomy (EVT) treatment, as well as having an impact on overall patient prognosis. Clots in the main “M1” segment of the brain are generally eligible for IVT or EVT due to the wider diameter of the artery and accessibility to physically remove the clot. Those in smaller arteries (segments “M2” and higher) off the middle cerebral artery (MCA) are considered impossible to remove or of too great a risk to the patient.

Globally, 15 million patients suffer from a stroke annually, and over 5.5 million do not survive. Around 40% of AIS patients do not survive the first year, with most patients who do survive experiencing permanent life-long disability and further impairment of function over time due to brain tissue damage. As many as 50% of stroke survivors suffer disability and stroke is one of the most frequent causes of dementia. A quarter of stroke patients will experience another stroke within five years, with 12% of AIS patients being readmitted to hospital within 30 days of discharge.

In 2021, CLINUVEL announced its first pilot study (CUV801) to evaluate its drug, afamelanotide, in Arterial Ischaemic Stroke (AIS). This page seeks to answer the most frequently asked questions about stroke.
Stroke Q&A 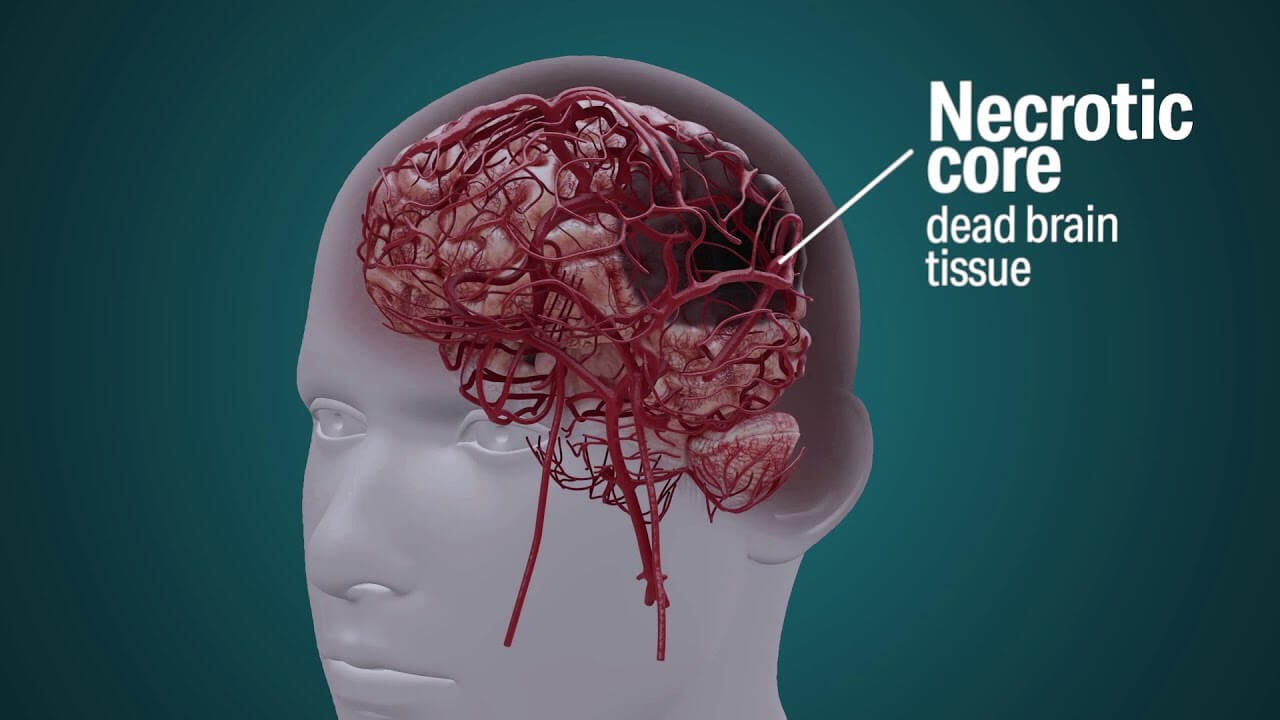 Scientific Communiqué VII: The Cerebral Vasculature System in Disease: Atherosclerosis, looks closely at the pathology behind one of the worlds most widespread diseases and the primary cause of ischaemic strokes, atherosclerosis. 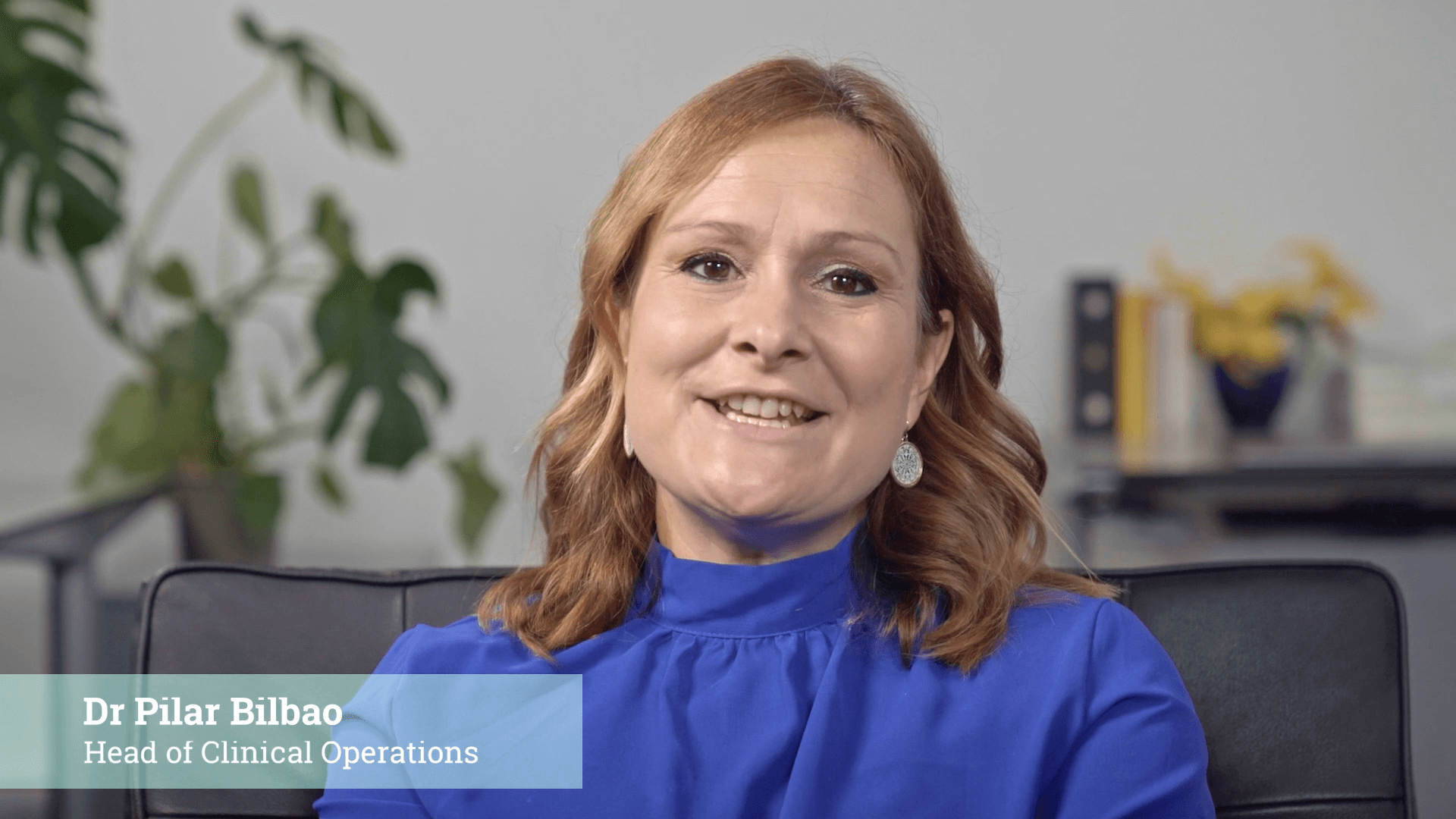 CLINUVEL announced that it would commence a pilot Phase IIa study (CUV801) to evaluate SCENESSE® (afamelanotide 16mg) in patients suffering from AIS who are ineligible to receive standard therapy (IVT/EVT), and in stroke affecting the M2 segment or higher, where there is a great unmet medical need. Read the announcement.

First patient treated in the CUV801 study. Read the announcement.

Update released on the first three patients treated in the CUV801 study. Read the announcement.

CLINUVEL announced the completion of enrolment in the CUV801 study. Read the announcement here and watch our Head of Clinical Operation, Dr Pilar Bilbao discussing progress in the program here.

Positive final results of the open label pilot study (CUV801) in AIS was released. Afamelanotide was shown to be well tolerated, with five of the six patients showing considerable clinical and functional recovery up to 42 days after treatment. Read the announcement.

CLINUVEL announced that it intends to evaluate its drug candidate PRÉNUMBRA® Instant (afamelanotide) as a treatment for patients diagnosed with AIS in its next clinical trial (CUV803). AIS is the first clinical target for CLINUVEL’s flexible PRÉNUMBRA® formulations. Read the announcement.