Increasing interest has been seen in the interaction between the human body and non-ionising radiation, part of the emerging field of photomedicine. During the latter decades of the last century the scientific community first began to grasp the short- and long-term impacts of acute and chronic exposure to invisible ultraviolet (UV) radiation, particularly in fair-skinned populations in regions of high UV exposure. Nowhere was this more evident than Australia, where more than three percent of the population is treated for some form of skin cancer annually, but overall awareness of the problem has helped reduce skin cancer deaths. Conversely, research attention also turned to concerns around chronic underexposure to UV, with the role of vitamin D – the “sunshine vitamin” – being explored and implicated in a wide range of disorders. Underexposure to various wavelengths of light was also linked to a range of mental health conditions, with seasonal affective disorder (SAD) being the most prominent. In the early 21st century questions were being answered about how to find balance in our relationship with UV and light such that too much or too little exposure isn’t detrimental to our health. 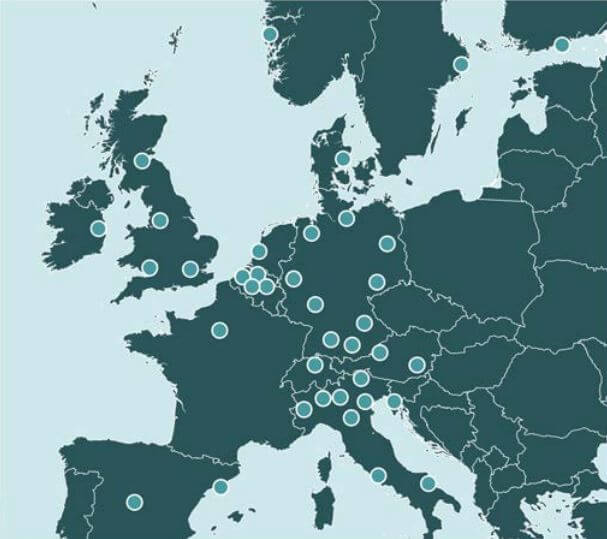 19 December 2018 As a depigmentation disorder hypomelanosis vitiligo is the most...