Drug to be evaluated in patients with acute and systemic diseases

PRÉNUMBRA® is a liquid (non-solid) formulation of afamelanotide to be evaluated by CLINUVEL in clinical trials as a treatment for acute and systemic diseases. The second-generation product aims to provide prescribing physicians with dosing flexibility of the hormone analogue afamelanotide. The Company has secured both the intellectual property rights for the dosage form in the identified medical applications and the international registered trademarks for PRÉNUMBRA®. CLINUVEL commercially launched the first formulation of afamelanotide, SCENESSE® (afamelanotide 16mg), for the treatment of the rare genetic disorder erythropoietic protoporphyria (EPP). SCENESSE®, a solid-dose injectable controlled-release implant formulation, is approved in the European Economic Area and United States for adults with EPP. The safety profile and effectiveness of afamelanotide have been established during more than 15 years of clinical development and use under real-world conditions. Over 10,000 doses of afamelanotide have been administered in more than 1,400 individuals, with a cohort of EPP patients in Europe receiving treatment for over 10 years.

Afamelanotide is a synthetic analogue of the human α-melanocyte stimulating hormone which belongs to the family of melanocortins or proopiomelanocortins (POMC). Broadly, afamelanotide can be regarded as acting similar to a corticosteroid agent but without the physiological feedback loop which is expected from a hormone acting through the hypothalamus-pituitary-adrenal axis. There are five identified melanocortin receptors (MC1R through MC5R) expressed on cells in various tissue and organs, with afamelanotide shown to bind to four of these to exert a clinical effect. Pre-clinical and clinical studies have shown afamelanotide to be effective in targeting various organ systems during its three decades of development, with potential to address a number of disorders. The development of PRÉNUMBRA® allows CLINUVEL to evaluate the safety and efficacy of afamelanotide in acute and systemic diseases for which CLINUVEL has identified significant need for an effective pharmacological therapy. CLINUVEL will advance PRÉNUMBRA® as a potent hemodynamic, vasoactive (acting on blood vessels) and antioncotic drug which counteracts fluid formation (oedema) in tissues, with an initial focus on adult patients. Afamelanotide will be evaluated where corticosteroids and other anti-inflammatory drugs have not been successful, or cause drug dependency or severe side effects. The new medical applications for afamelanotide will be disclosed when approval from the respective ethics committees and regulatory authorities have been received.

“CLINUVEL innovates in a stepwise and structured fashion and proceeds when it has obtained sufficient clinical evidence of a new product and formulation,” CLINUVEL’s Chief Scientific Officer, Dr Dennis Wright said. “The Company established itself as a leader in the clinical use of melanocortins with the launch of SCENESSE®. Now, with PRÉNUMBRA®, we will have two parallel products addressing different diseases. This expansion is part of our plan to lead as a specialised and diversified company focused on helping those patients who lack therapeutic alternatives,” Dr Wright said. 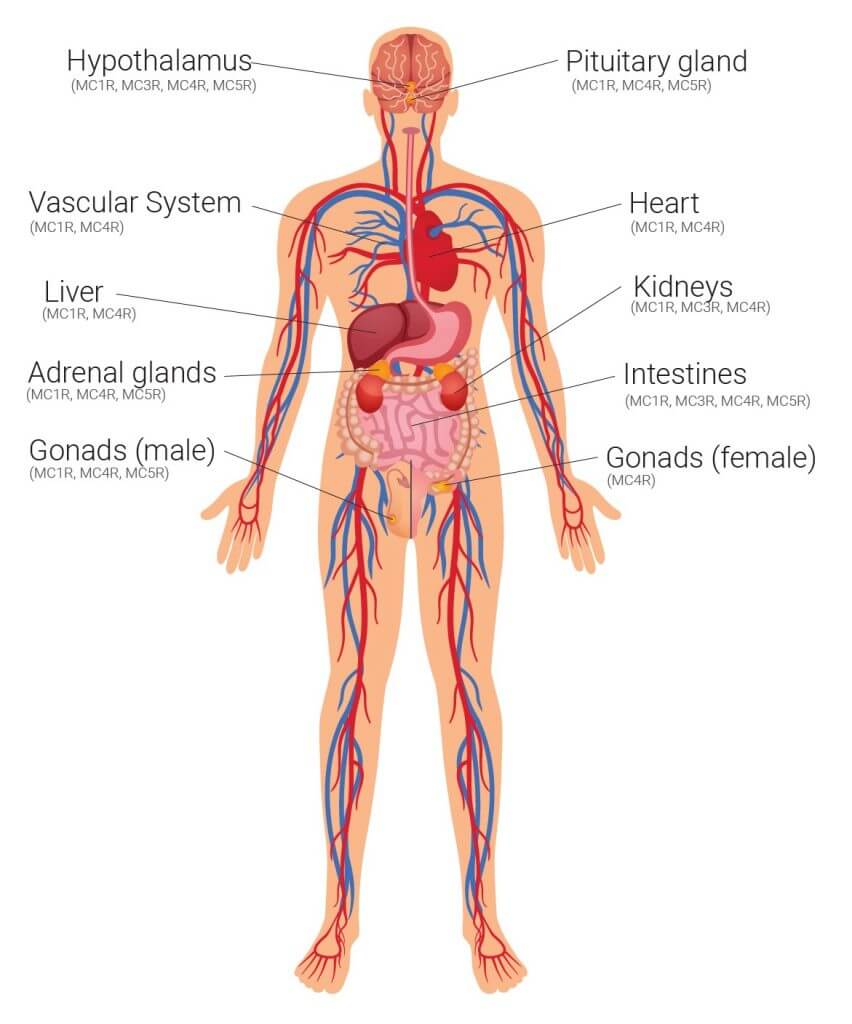